Do you know of a book that you think the library should purchase?

Fill out our Suggest a Book form: 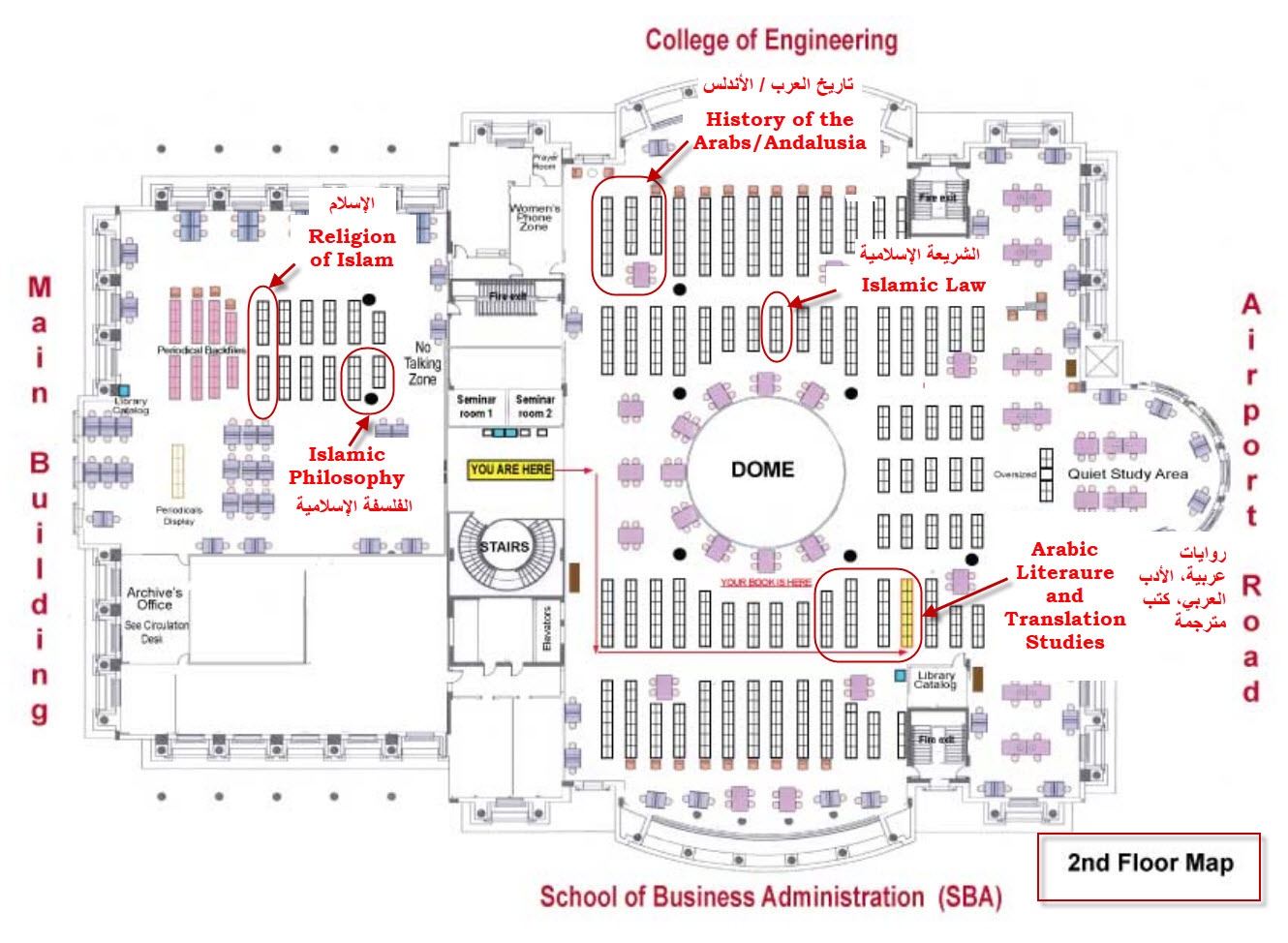 Suggested Titles for "Who are the Arabs?"

How to find resources about Muslim scientists, scholars, poets and philosophers

In order to find books and articles that inlclude biographical information about Muslims who had a great impact on Islamic civilization, please follow steps below:

You need to have full name of the person or at least his/her last name and year of birth and/or death. Use this link http://id.loc.gov/authorities/names.html to find the name authority of the person (a unique heading under which catalogers collocate all different versions of personal name spellings in different languages). You can either enter the name in Arabic script or transliterated (writing Arabic names in Roman characters). After locating a name authority, copy it and paste it into WorldCat Discovery search box.

You can also do a subject search of the following: